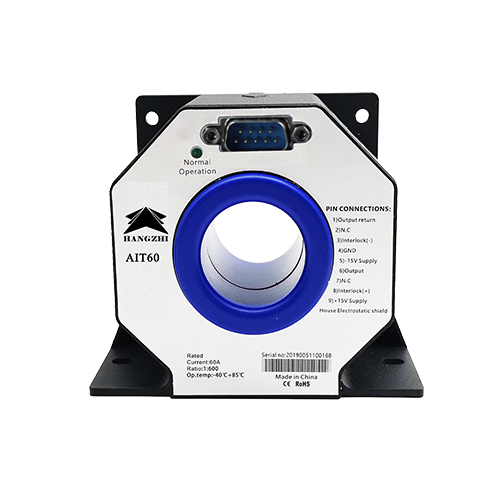 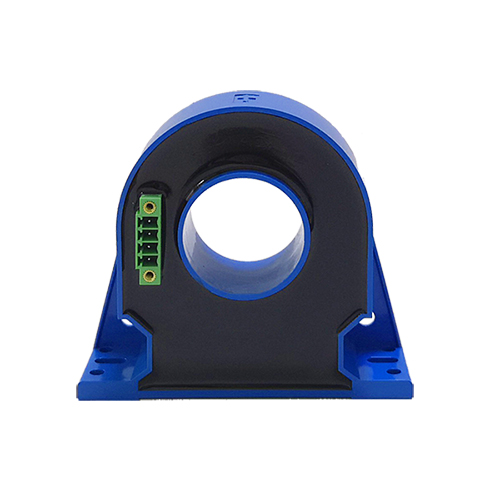 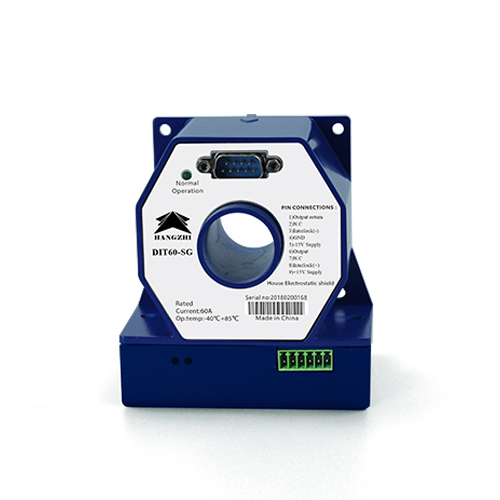 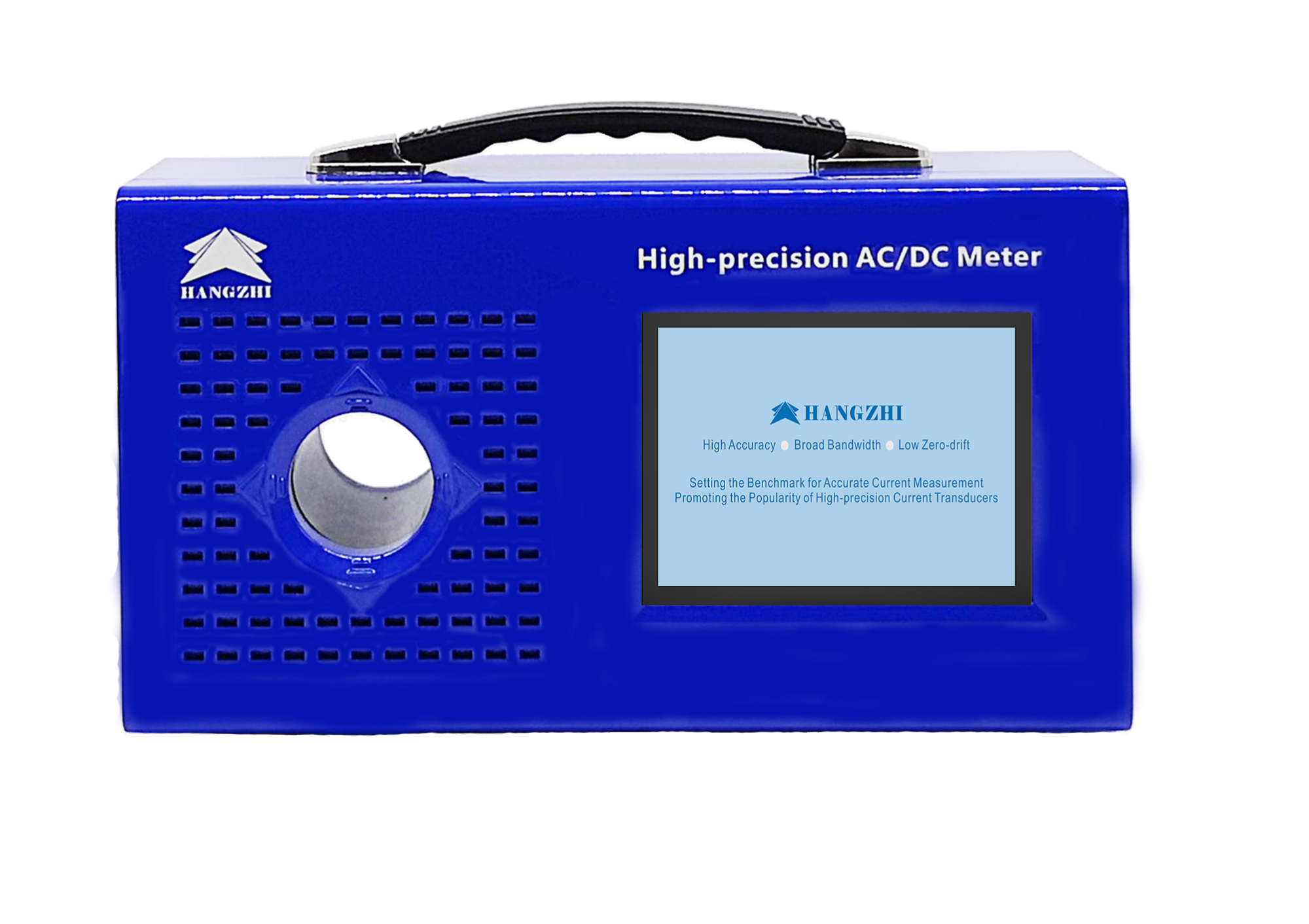 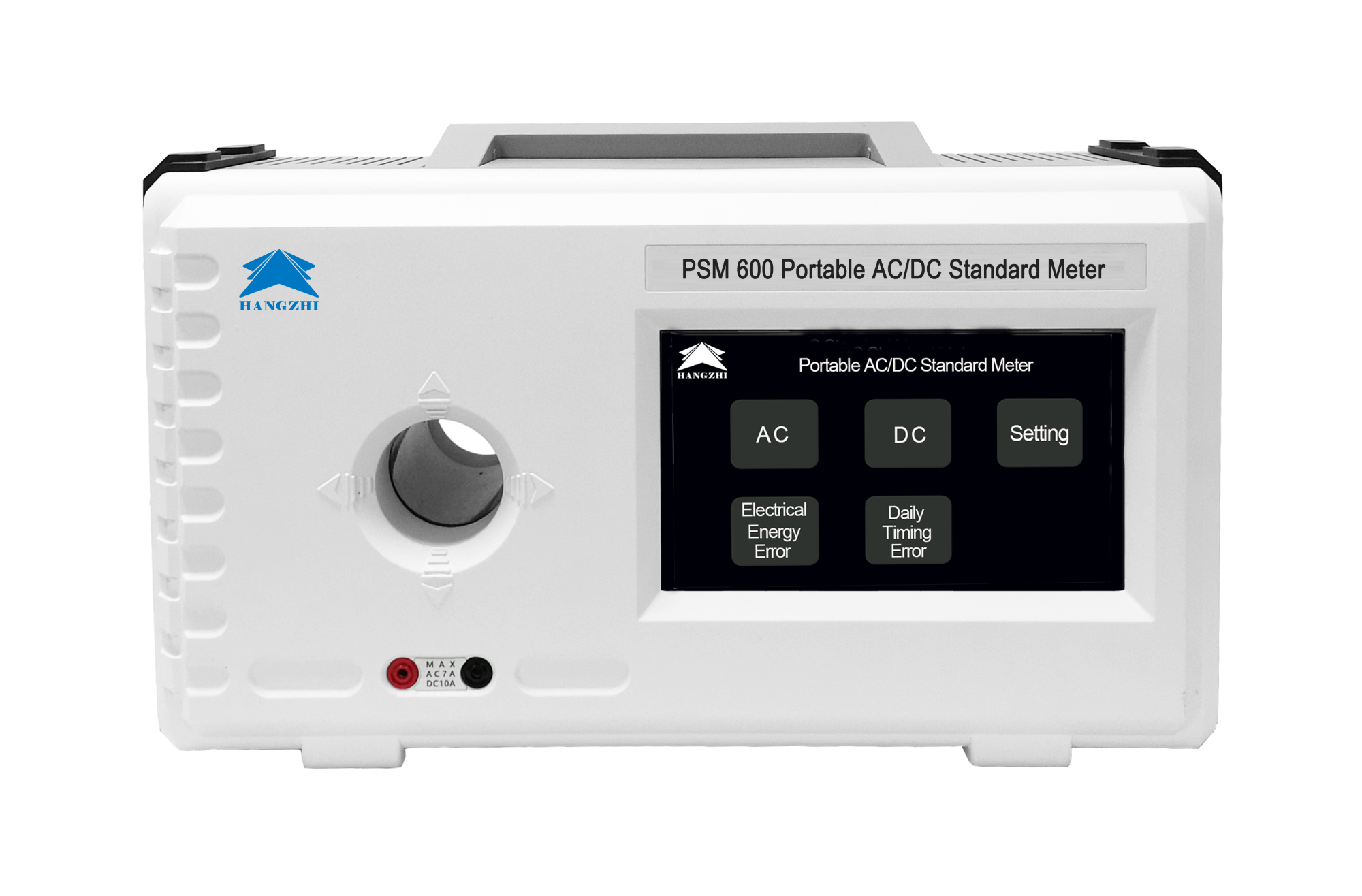 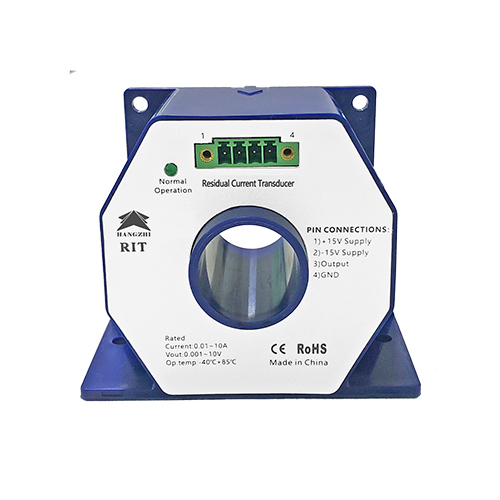 Views : 81
Update time : 2021-11-24 12:41:27
Under the pressure of international organizations and governments of various countries, it is required to rapidly reduce the use of fossil fuels and switch to renewable energy, which sharply increases the demand for other natural resources. At the same time, the whole world is focusing on reducing the use of coal, oil and natural gas, and investing heavily in renewable energy. However, one problem has been largely ignored-the large amount of metal used in sustainable energy projects.

As governments, international organizations and environmentalists around the world pay more attention to energy companies and consumers shifting from using traditional energy to renewable energy alternatives, this has also led to an increase in reliance on metals to support emerging renewable energy industry. Copper is one of the high-demand metals used in the manufacture of many components that collect solar energy, water power, heat energy, and wind energy, as well as electric vehicle batteries. In fact, in 2021, about 25% of copper use is related to green energy, and this figure is expected to increase to 40% in 2022. Therefore, it is estimated that by 2050, the demand for copper will increase by 350%. This has also greatly increased the price of metals. Between 2019 and 2020, the price of copper in the United States has doubled.

Currently, there is a debate in the United States about whether copper mining should continue. In some mining towns, there seems to be a generation gap, and the younger generation is enthusiastic about the new economic potential that copper mine development may bring. However, the older generation and former miners have extremely distrusted large mining companies because they had not considered the impact of the environment and caused great chaos.

As the demand for copper increases, it is clear that it will not be easy to recover enough copper to meet the demand. In addition to the opposition of the United States, other copper-rich regions are also responding to their own challenges. In Chile, the world's largest copper producer, its political support was polarized in the presidential election. The mining department is worried that no matter who is elected, it may have an impact on the mining industry. The election campaign shows that royalties on mining profits will increase.

Despite the production challenges, there is no sign that the demand for copper and other metals will decrease. The reason is that global leaders participating in COP26 believe that there is great pressure to fulfill the green policy commitments. If countries that pledge to achieve net zero carbon emissions can successfully achieve this goal, the prices of copper, nickel, cobalt, and lithium may rise four times, reaching a cumulative value of US$13 trillion in the next 20 years. 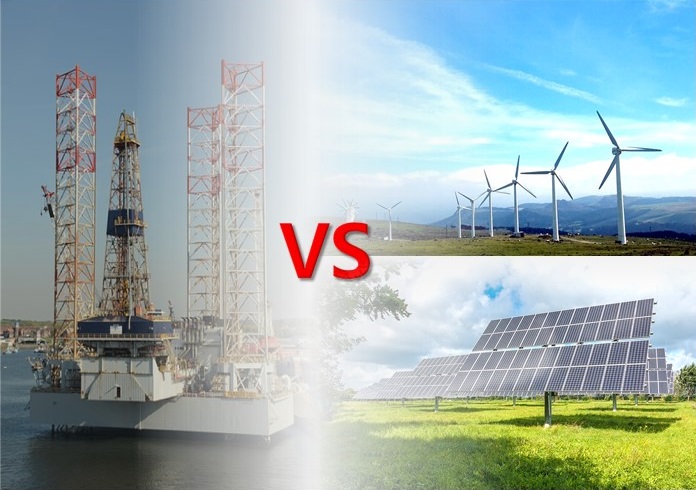 In addition to increasing the development of the mining industry, people are racing to find environmentally friendly alternatives to these metals, parts used in renewable energy, and to improve metal recycling methods to make the use of these resources more sustainable. Copper can be recycled all the time and has a long life span. It is estimated that 35% of the copper supply in the United States in 2020 will come from recycled copper products, so the potential for copper reuse is huge.

Although governments, companies, and consumers around the world have vowed to switch from fossil fuels to renewable energy, it is important to consider that the resources required to promote this industry are increasing. Before alternatives or large-scale recycling methods are realized, the demand for copper, nickel, cobalt, and lithium will increase sharply, which means that new mines will need to increase production in the next few decades. We must consider whether increased metal mining will bring environmental problems in the future, just like the environmental problems caused by the coal, oil and natural gas we use today.
Previous : Things You Need Know When Using High-precision Current Sensors Next : A Large Number of Super Power Projects in China Unveiled, With an Investment of Up To 75 billion
Related News
Read More >> 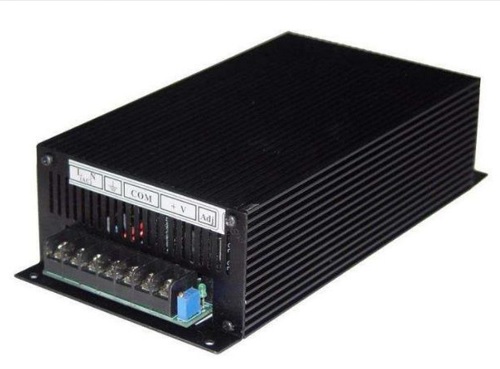 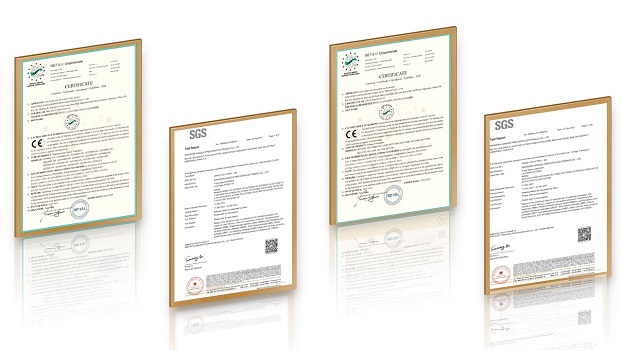 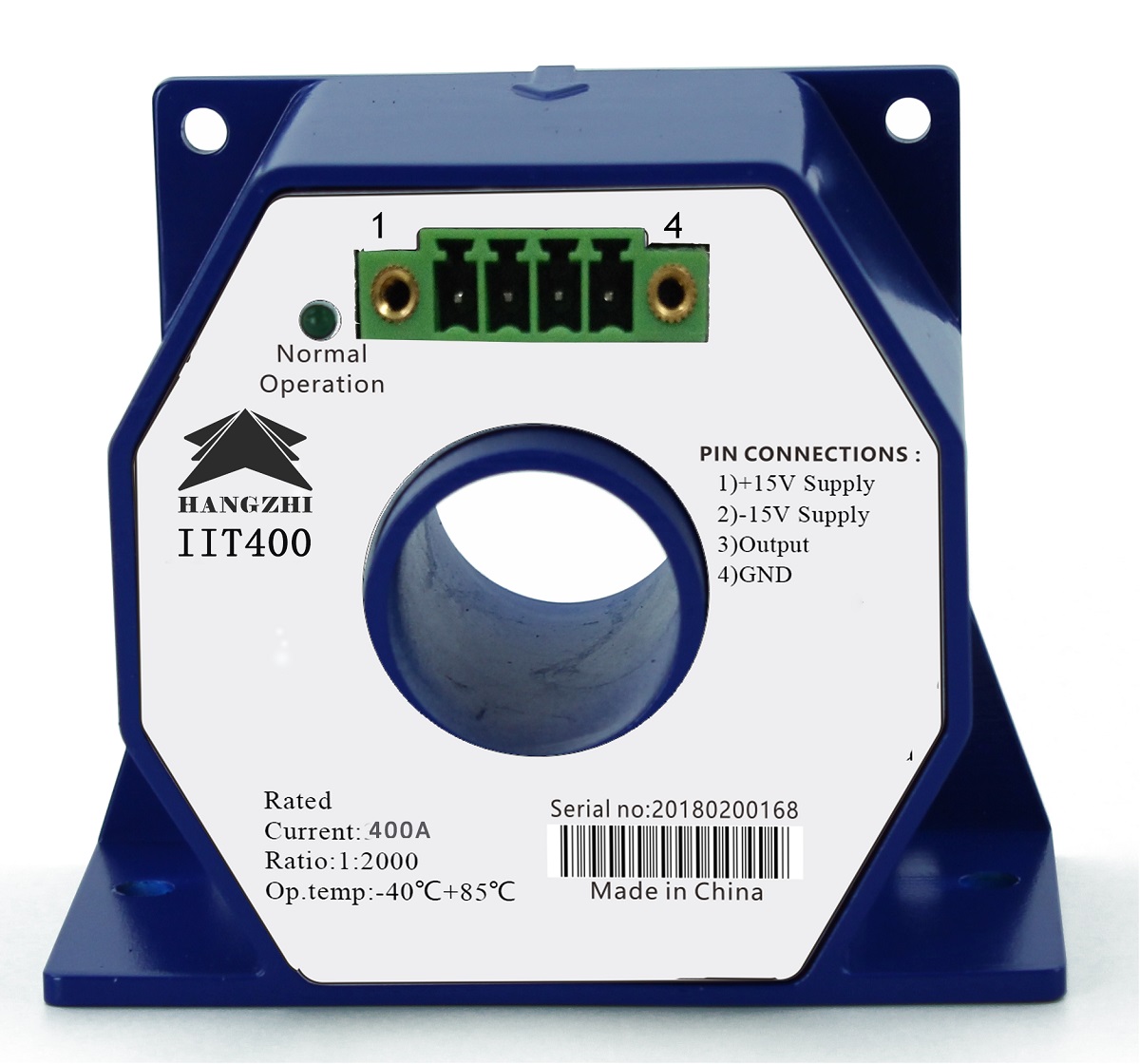 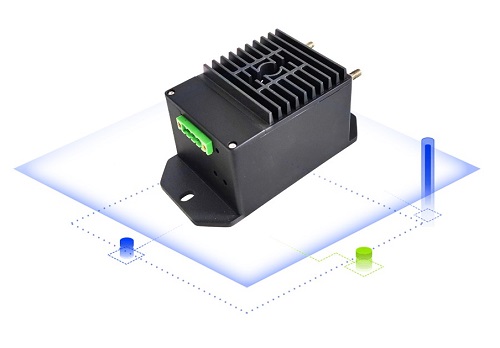